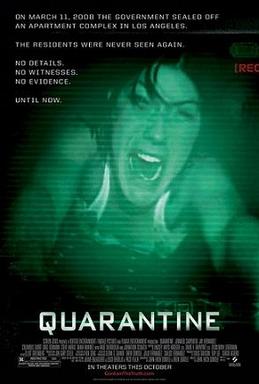 I believe AI controls, monitors and manipulates the internet 🕸. Bill Gates chose Cortana to do his bidding for Windows. She was an AI character on Halo modeled after Nefertiti. Her name means ‘shortened” and is a name for a ceremonial sword. Looks like Cortana may not have went away so easily as the article advice described. There is a play on the words Cortana and Corona. The ceremonial sword Cortana was actually a sword of mercy. The corona is an aura of plasma that surrounds the Sun and stars. Look at Cortana’s black Sun aka Saturn’s cult.

Now let’s go back to December 31st when they officially have said this virus officially started. Below was the Google Doodle of FROGGY (the spirits of demons are symbolised as frogs) with a needle coming from his left side and a sword coming from his right. Corona vs Cortana. Notice how the hypodermic needle coming from his left side is going towards his head and there is a boat inside of it. The first Google doodle of 2020 was telling you to choose between the sword or the vaccine. Death will be inevitable at the hands of the spirits symbolizing frogs. Did the AI Cortana drive this spirit of fear on social media?

Then it brings us to this word QUARANTINE.

The word quarantine comes from Italian “quaranta giorni” meaning “space of forty days”. 40 days in scripture was a time of testing. Jesus was in the wilderness being tested by Satan in the span of the 40 days. Lent ironically started on Feb 26th and is related to these 40 days. On Ash Wednesday they read Genesis 3:19, GOD’s curse to man. 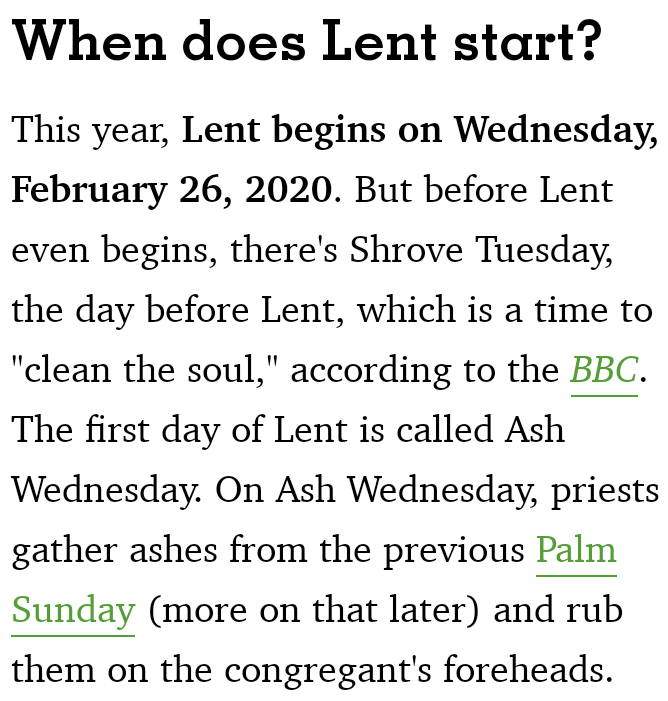 The word “Lent” is derived from the Anglo-Saxon term “lencten” (relating to the lengthening of days), which actually translates to “spring.” March 8th time “sprung” forward just a week after leap day took place. We added a extra day to this year’s Catholic Lent season where ashes are wiped on the middle of the forehead. This is where the thermometers are aimed when checking temps for this coronavirus, on the forehead. 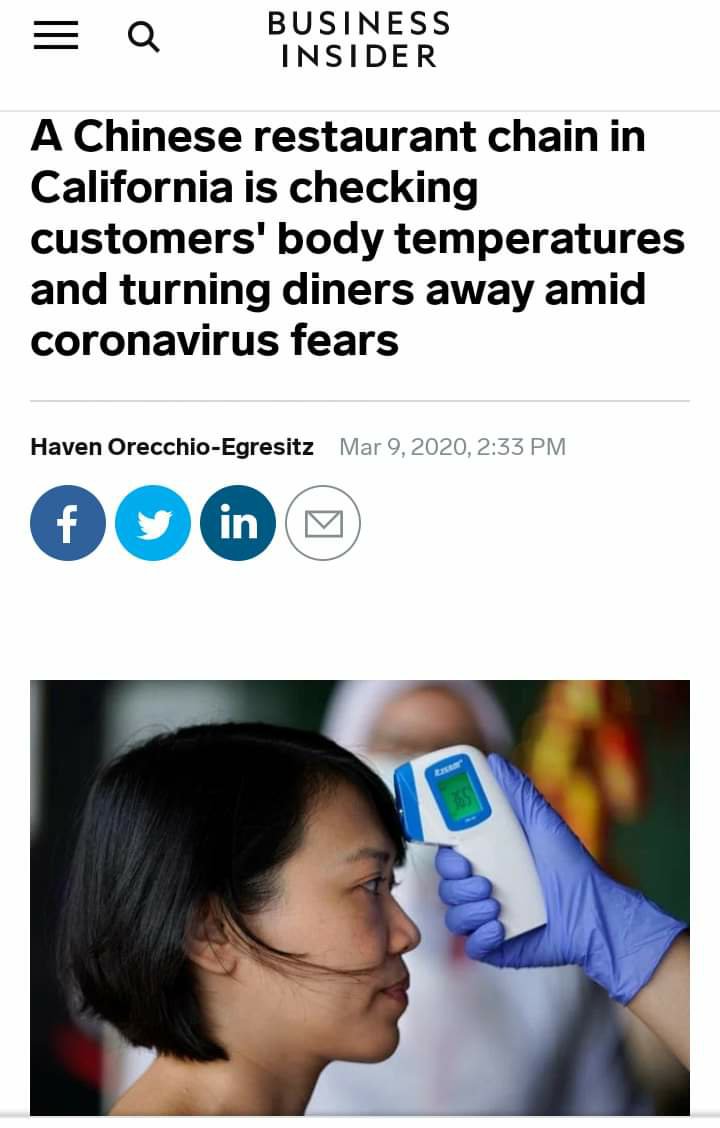 Lent goes till April 9th on Passover and this Passover they hope to sacrifice a lamb on the Temple Mount as they still await the ashes of the red heifer. On March 11th in the 2008 movie Quarantine, a building goes on lockdown. Here comes the toilet paper buying zombies once the word PANDEMIC is spoken.

This “virus” is a time of psychological testing from Satan who is represented as this symbolic coronavirus that allegedly comes from a snake. They follow their king, the nachash of the garden. Expect this “quarantine” to last into Passover as they end it with the Seal of Solomons loosing/binding ritual of the 72 fallen watchers. This is a time to put on your sackclothe and ash and repent of our wickedness.

“Forty” shows up in the Bible with the 40 years in the wilderness for the Jews; 40 years from the crucifixion of Jesus to the destruction of Jerusalem; 40 days of Moses on the mount receiving the Law; 40 days given to Nineveh to repent. This is a time of testing. Repent. 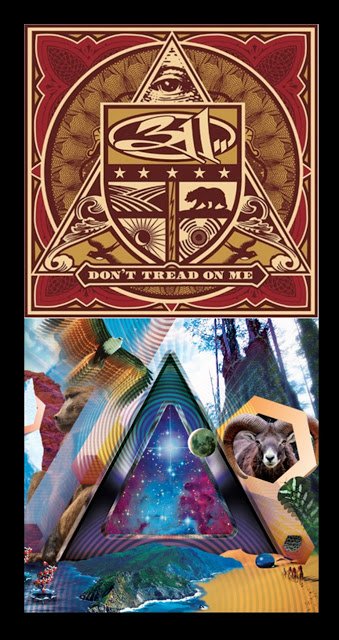 The 70/72 are representing the fallen watchers that are invoked. This invocation started with Malki in September of 2019 sacrificing that lamb on Mount Scopus (Judgement) for the seventy nations. ‘3 months and 11 days’ later on 2/22/2005 the CDC starts scaring the American people with more avian flu mutation propaganda, mentioning possible military enforced ‘quarantines’ coming for the American people. March 11th, 2020. Saturn, Jupiter and Mars are seen in Sagittarius (The centaur rider with the bow). The Archer. The mighty hunter. Nimrod. Jupiter rules Sagittarius according to occult belief.

The kings plague: coronavirus/Covid-19. Call it what you want but don’t call it a genuine threat. Psyop. Brainwashing. This spirit of fear is mentally and psychologically affecting people and this is just in time for April 7th, 2020. The ritual of rituals 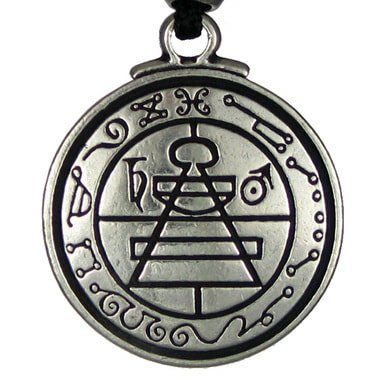 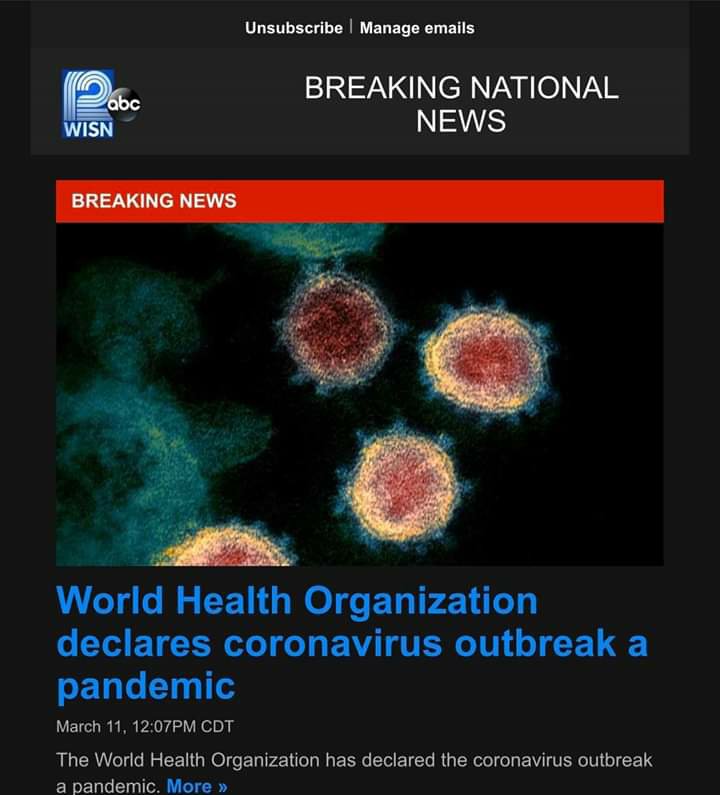 The “virus” has now become a PAN DEMIC. This usually happens when something can’t be controlled anyone. This incident is further from the truth of actually being a pandemic. But what does PANDEMIC really mean?

Pandemic is from the greek word Pandemos. Pan & Demos. Pan in Greek means ALL while demos means PEOPLE. ALL PEOPLE. This is why something labeled a pandemic means it is because ALL PEOPLE are affected by this. Hence, PANDEMIC. Not only does pan mean ALL, but also represents the mythological shepherd entity who is a half goat/half man who plays a flute while leading his flock. He hangs with the nymphs/demons and is akin to Levi’s Baphomet who represents Lucifer. The word PANIC comes from PAN.

Now the other part of PANDEMIC comes from demos. This means people. In Koinia Greek we see that this word not only means people but refers to the binding of people or when people are assembled to think and do as ONE. Think of a ONE WORLD ORDER where the thought is cohesive. This word demos is related to the word demon.

When demon is plural it actually becomes demos. Now this word for a people or group that shares the same convictions made me think of the earth dwellers of Revelation. They are of one accord and become this way due to following the beast So we see that PANDEMIC is not only about ALL PEOPLE coming together to fight a virus. But it is the goat man who leads his flocks to the demons. There was an old Greek pun, ALL DEMONS PERISH. In the end, all demons will perish, but not before they make all people perish.

Repentance or the spirit of fear?

I want you to look at the image below and than ask yourself this, are people under the circumstances we are in, under this spirit of fear? We have all seen the toilet paper and water crisis at these stores. Fear is the virus.

For God hath not given us the spirit of fear; but of power, and of love, and of a sound mind. (2 Timothy 1:7) This is what the spirit of fear looks like. Fear – δειλίας (of cowardice). deilós refers to an excessive fear (dread) of “losing,” causing someone to be fainthearted. – hence, to fall short in following Christ as Lord. These people have genuinely fallen short.

Power (δυνάμεως) “ability to perform” (L-N); for the believer, power to achieve by applying the Lord’s inherent abilities. “Power through God’s ability”.

Sound mind (σωφρονισμοῦ) – self control. Issuing in prudent (“sensible”) behavior that “fits” a situation. Comes from sōphronízō (“living in divine moderation”) is moving in the “bigger picture” transforming someone to be “radically-balanced” according to the Lord’s will.

Ironically, you have a better chance of dying at the hands of OJ than you do with the psyop called coronavirus. 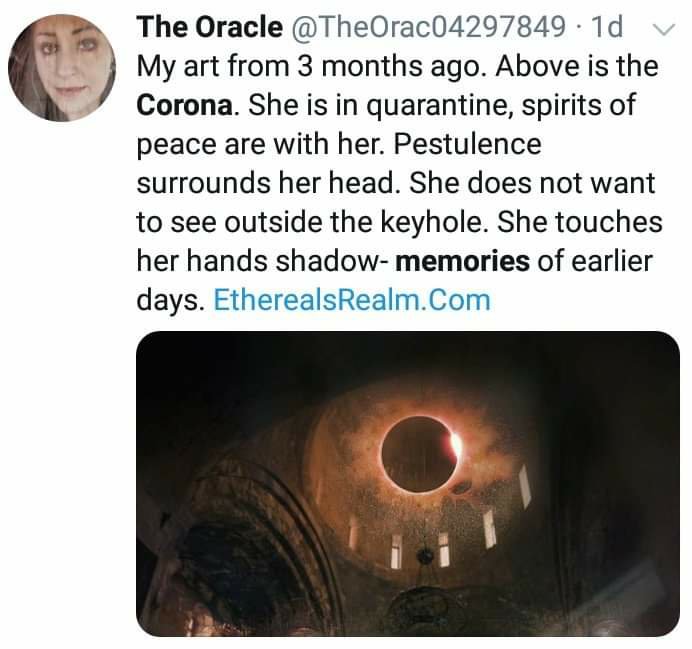 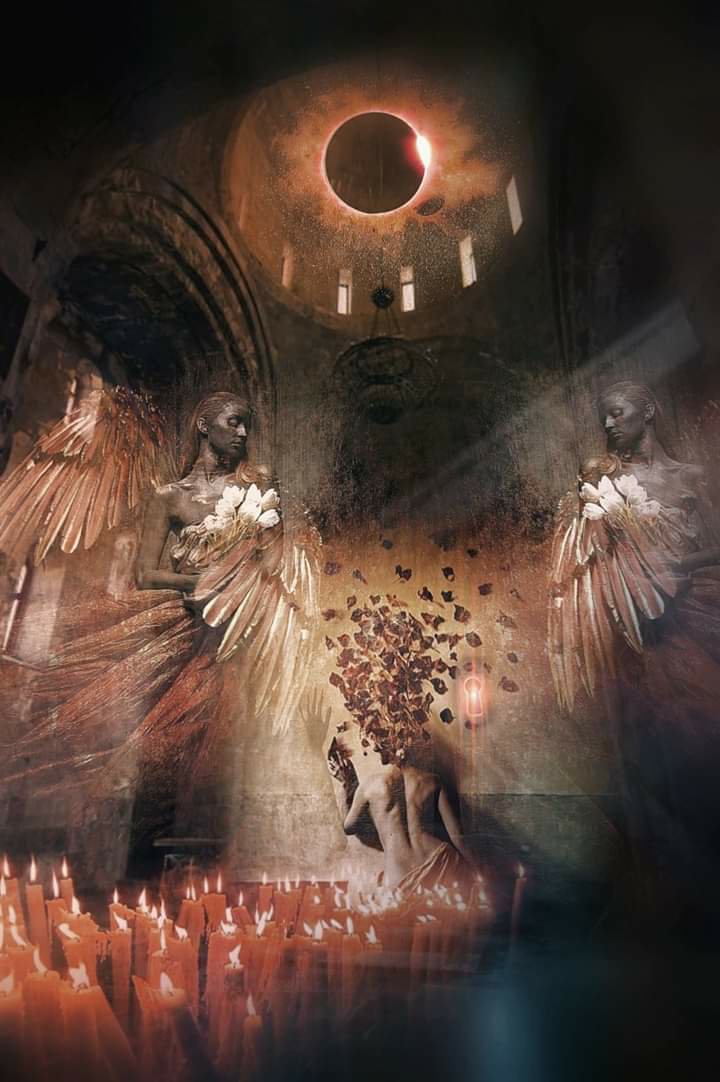